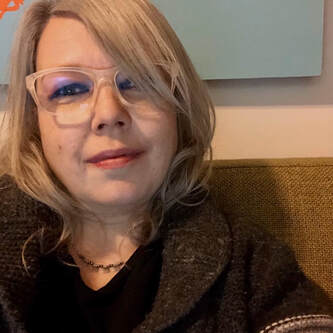 Kathryn Mockler is the author of four books of poetry and several short films and experimental videos.

She is the Founder and Editor of Watch Your Head, Canada Editor of Joyland Magazine, and was the Publisher of The Rusty Toque from 2011-2017.

She is the Founder and Editor of Watch Your Head, an anthology of creative works devoted to climate justice and the climate crisis, and she is an Assistant Professor of Screenwriting at the University of Victoria.